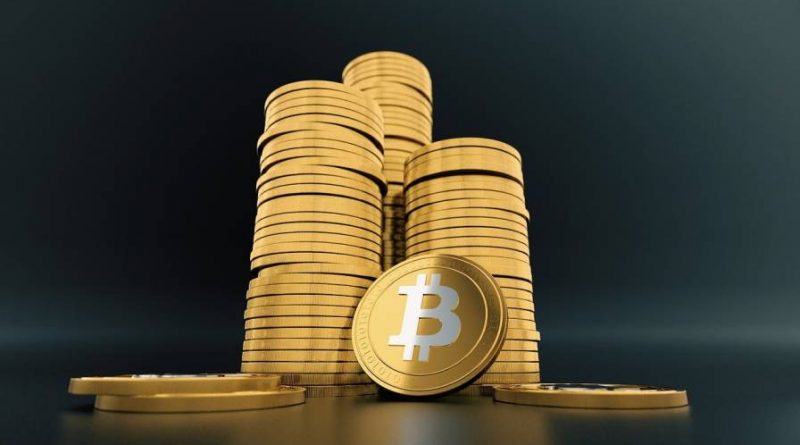 Nasdaq-listed Microstrategy has bought more than 1,914 Bitcoins. With this recent purchase of Bitcoins, Microstrategy has raised its Bitcoin holdings to 124,391 coins. CEO of Microstrategy, Michael Saylor, recently said that he believes cryptocurrency prices will ultimately reach $6 million.

Microstrategy, the pro-Bitcoin Nasdaq-listed company, recently purchased 1,914 Bitcoins. With this latest purchase, the total tally of Bitcoin holdings of Microstrategy has reached 124,391 Bitcoins. As per the information provided by Microstrategy CEO, Michael Saylor, “124,391 Bitcoins were acquired for approximately $3.75 billion, at an average price of approx. $30,159”.

The CEO of Microstrategy personally has a holding of 17,732 Bitcoins. He is expecting that the prices of Bitcoin will skyrocket in the future and expect it to reach $6 million. He has also forecasted that Bitcoin will replace gold as the most desirable store of value and is also the answer to the problem of inflation.

Photo by – QuinceCreative on Pixabay