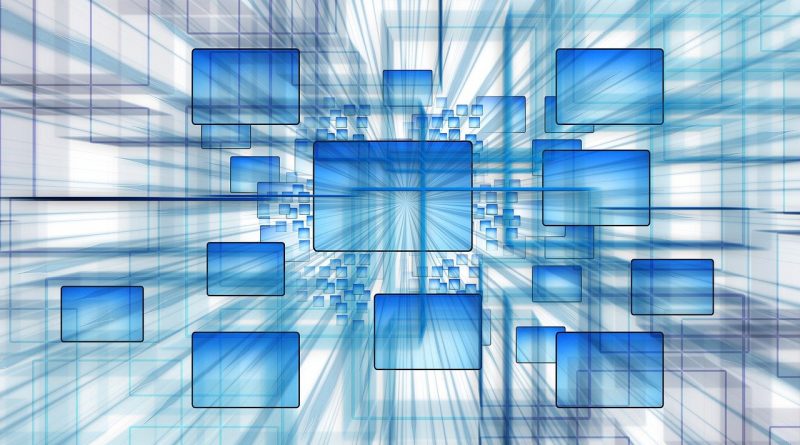 Solana is an open-source, blockchain protocol that allows developers to create marketplaces and decentralized apps. It is also referred to as the next ‘Ethereum killer’, because of its secure, fast, and censored resistant architecture, making it the ideal platform for mass adoption. This also could be seen from the rise in the price of its native token SOL, which was $23 in July and is trading at $90.3 at the time of writing. Offering returns of more than 4x in just six months.

Diving Deep into the World of Solana

Solana uses advanced technology, which enables its users to transact across thousands of nodes. The robust network of Solana makes it the fastest blockchain in the crypto market, claiming to handle more than 50,000 transactions every second. The consensus mechanism used by Solana is Proof of Stake (PoS) and Proof of History (PoH).

In the PoS consensus mechanism, the blocks are validated by people who have staked their coins. The probability of validation is completely dependent on the number of coins stacked. In return, the person is rewarded with coins.

PoH was first described in 2017, in the whitepaper on Solana by Anatoly Yakovenko. The whitepaper describes PoH as a new timekeeping method, enabling a decentralized network to automatically perform transactions. PoH thus can be defined as the method to cryptographically validate the passage of time between two events.

Tower BFT (Byzantine fault Tolerance) algorithm, is implemented by Solana, to ensure that a permanent record of all transactions in the blockchain is maintained. The Tower BFT algorithm enforces time sources across the network through PoH.

The Reasons for the growth of Solana

The innovations that are offered by Solana are a delight for any investor. It is the first blockchain to use PoH and Tower BFT to record transactions. It is the fastest layer 1 network in the cryptomarket. Solana aims at addressing the issues related to scalability and speed through its high-performance protocol. The ultimate goal of Solana is to offer all three properties of a decentralized network – security, scalability, and decentralization.

The eight-key innovations of Solana that makes it different from others are:

Tower BFT is an algorithm that works along with PoH. It can attain its speed by utilizing the cryptographic clock to reach a consensus without browsing through messages among nodes.

It is a block propagation protocol that divides data into small fragments, making it easier on nodes. This will allow achieving high processing power and high transaction speed.

It is a mempool-less transaction forwarding protocol, which allows Solana to reach 50K transactions per second. This protocol increases the speed by allowing network validators to execute transactions before time.

It is a transaction processing engine, which processes data on the same chain, allowing Solana to scale horizontally across SSDs and GPUs.

It is the process of assigning a stream of data to different hardware for processing.

It is the state architecture optimized to improve scalability and throughput.

The network of nodes, used to offload data storage by Solana’s validator is known as Archivers.

The Native Token of Solana – SOL

The native token of Solana is SOL, which can be used to pay for all on-chain transactions. It ranks 5th in the crypto market and is considered as the long-term rival of Ethereum. With Ethereum shifting to PoS through Ethereum 2.0, Solana is already using it,  giving it a huge technological advantage.