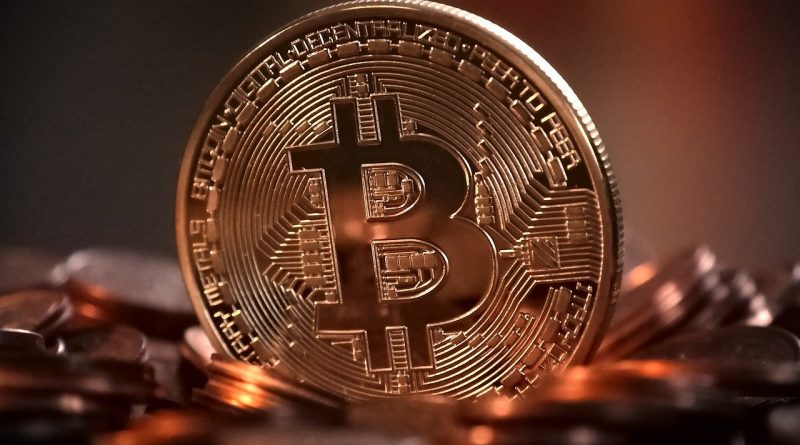 For new Bitcoins to be released, miners are required to validate the transaction process. They are required to solve complex puzzles to mine Bitcoins. A miner who can solve the puzzle first gets the mining reward.

Even though this may sound simple, it isn’t.

The difficulty rate associated with mining Bitcoin is variable. It changes roughly after every two weeks, to ensure that a stable production of blocks verified for the blockchain is maintained. For the verification of each block, new Bitcoins are introduced in the market. If the mining difficulty rate is higher, the probability of a miner to solve the hash problem (complex puzzle) reduces significantly.

With the advancement in technologies, the mining difficulty has also increased drastically. Where in 2009, when Bitcoin was launched, the mining rate difficulty was 1. In November 2001, it has reached more than 22 trillion. This gives a general idea of how difficult mining Bitcoin has become now, in comparison to what it was before.

In the beginning, the number of Bitcoins received by the miners as a reward was 50. In 2012, these rewards were halved, and the miners received 25 Bitcoins. It was again halved in 2016, to 12.5. The number of Bitcoins was again halved in May 2020, to 6.25, which is the current reward for mining Bitcoin. In the future, this reward will continue to decline, as the difficulty in mining will continue to increase.

The variables that could be used to determine if mining is profitable or not are described below:

Cost of Power: Electricity is very essential for mining. It is required to run computations on the system and is also used to cool the systems down so that they don’t overheat.

Efficiency: It is dependent on the computational power of the system, meaning the number of calculations made by a system to solve the puzzle. It is directly proportional to the amount of power consumed by the system.

Time: It is the amount of time required to successfully mine.

Bitcoin value: The value of Bitcoin that you get after your investment in mining. For a miner to make a profit this value should be more than his investment.