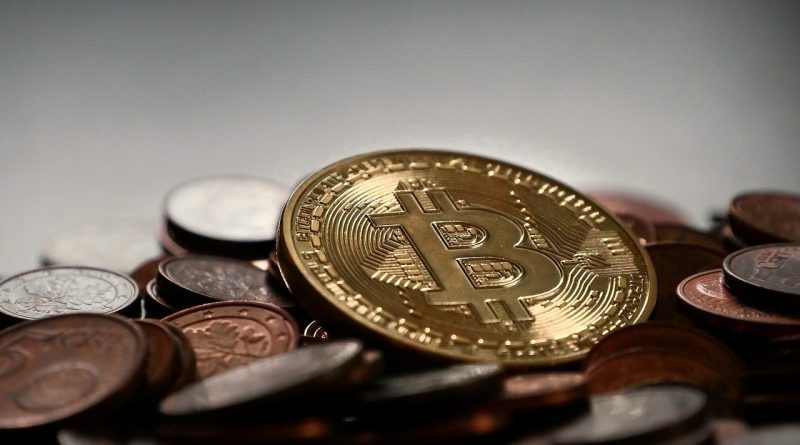 In a recent tweet, the President of El Salvador, Nayib Bukele informed about the acquisition of 410 more Bitcoins (BTC) at $15 million. He also informed that as the prices of Bitcoin have fallen, people are looking to sell their holdings.

El Salvador now has a Bitcoin holding of 1500 BTC and is also planning to issue a $1 billion Bitcoin bond for 10-years, this year according to resources.

Bukele has been a consistent buyer of Bitcoin during a dip in the last few months, showing huge confidence in the long-term prospects of the cryptocurrency.

El Salvador accepted Bitcoin as a legal tender last year in September, three months after the Bitcoin law was passed by the legislature of the country.