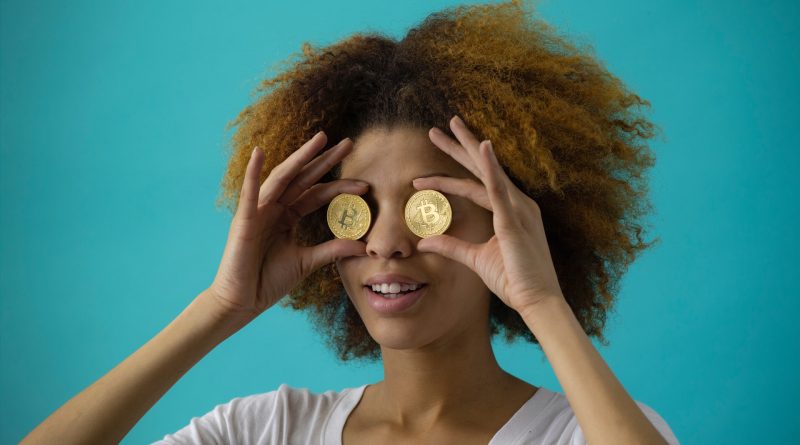 “Bitcoin is a decentralized peer-to-peer blockchain network that was created by an anonymous creator with the name of Satoshi Nakamoto in the year 2009. Bitcoin has several features that makes it better than the fiat currencies and better than Gold as a store of value. A dissection of these features must be done to understand the power of Bitcoin that it has brought to the world.”

Bitcoin is a decentralized peer-to-peer blockchain network that was created by an anonymous creator with the name of Satoshi Nakamoto in the year 2009. The creator of Bitcoin found that there are multiple issues with the fiat currencies around the world and inflation is one of the biggest. The idea was sparked after the 2008 recession and became a reality in 2009 when the network was officially launched. Nobody has heard of Satoshi Nakamoto since 2010 and his legacy Bitcoin has become one of the most revolutionary innovations in the world.

Bitcoin is a decentralized peer-to-peer network. There is no single entity or a central authority that governs or controls the network. All the transactions on the Bitcoin network are stored on a distributed ledger that has a copy of it on every node connected on the blockchain network of Bitcoin.

The transactions occurring on Bitcoin cannot be traced back to the identity of the sender and receiver thus making it pseudo anonymous. The Bitcoin transactions do not require identity information to be shared during a transaction thus ensuring privacy of the users.

Bitcoin has fairly low fees when compared to other payment methods such as PayPal and Credit cards making it a low fee currency alternative. As it is a peer-to-peer network, it reduces the fee by cutting the middlemen.

The data entered on a Bitcoin blockchain is immutable and cannot be tampered with. This makes it one of the most secured networks there is. Thus it can benefit the users as well as merchants as frauds and transaction reversal cannot occur.

Bitcoin can be considered as a true global currency as it is beyond the barriers of nations and can be transmitted from one part of the world to another within seconds and without any intermediaries in between. Also, it possesses the same value throughout the world and also provides a hedge against inflation making it a true global currency.

Bitcoin has a total supply of 21 Million coins and no more, this puts a capping over its supply thus making it scarce. With increased demand and adoption, the price rise of Bitcoin is inevitable.

Bitcoin is now being considered as a store of value and many even call it Gold 2.0. Many experts believe that it has the potential to overthrow the dominance of Gold in the long run as it has multiple utilities and being a currency is one.

Photo by- Thought catalog on Pexels