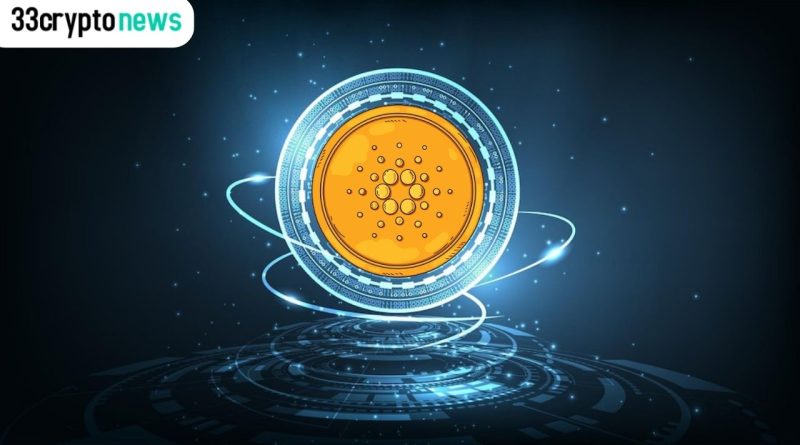 Cardano’s blockchain was briefly affected by a glitch on the 21st of January, causing some nodes to unplug and reboot.

In a live-streamed video on January 23, Hoskinson described the two-minute network glitch. According to the entrepreneur, it’s probably a mixture of factors that occurred at the same time, which implies that it is unlikely that the issue will recur.

Despite the fact that he admitted it was difficult to pinpoint the specific triggering event for this particular bug, the Cardano creator said they knew where the error was called in the software and what portion of the code was damaged and that the problem does not seem to be replicable.

According to Hoskinson, Cardano performed exactly as it was intended to. His explanation is that when a stall occurs, the system recovers and cures itself, causing the nodes to rise again.

The entrepreneur admitted that this was not an ideal approach because people typically want to know the root cause of any glitches in a distributed system.

Nonetheless, such systems may generate emergent problems that are not replicable at the local level but can be triggered by a combination of factors and cause the system to halt for some users.

There were no transactions lost

According to Hoskinson, no transactions were lost, no decline in the number of blocks, no money was lost, and the network did not truly cease operations.

Despite briefly coming to a halt and then recovering, the network is still making progress and moving forward. According to Hoskinson, one of the main benefits of having a decentralized distributed robust system is that it can fix itself.

Cardano’s creator has reassured the public that a team is working on the problem and will fix any bugs discovered, whether they occur in a Haskell library or the implementation of the balanceR that was used to optimize Cardano. He added that determining the cause of the incident would necessitate further investigation.