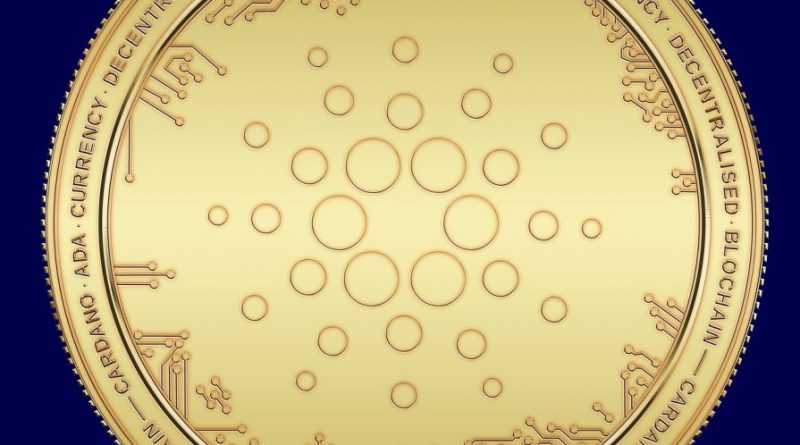 “Cardano has been one of the most trusted cryptocurrency projects in the crypto space due to its peer review research approach in building and developing the blockchain. But, there are certain facts about Cardano that remain unknown to the new users and the day traders. Here is an article that uncovers these 5 important aspects about Cardano”

The Five Unknown Aspects of Cardano

The native token of Cardano (ADA) is named after the world’s first computer programmer Ada Lovelace from the 19th century and the smallest unit of ADA is known as Lovelace to honor the programmer. 1 Million Lovelace is equal to 1 ADA which means 1 ADA = 0.000001 Lovelace.

Uses Fraction of Energy as its Counterparts

Bitcoin and Ethereum’s energy consumption is off the charts and has always been in the spotlight as the environmental concern due to its use of Proof of Work (PoW) consensus mechanism. Cardano on the other hand uses Proof of Stake (PoS) consensus which makes it extremely energy efficient and uses only a fraction of the energy as used by Bitcoin and Ethereum.

One of the founding principles of Cardano was to solve real world problems and it is doing that by working in close contact with Governments across the African Continent. It has for long been working for the Ethiopian Government and has created a platform to create digital IDs for 5 Million students under the project with Ethiopian Ministry of Education.

Will Launch Many Headed Hydra Soon

Cardano is going to launch multi-headed hydra which is a second layer solution for scalability and the concept analogous to sharding which will help in increasing the transaction throughput as well as the scaling of the network extensively. Each hydra head will be able to process 1,000 Transactions per Second and with 1,000 hydra heads it will be able to process 1 Million TPS. The Hydra is expected to be launched in late 2022 which will mark the extensive growth of the Cardano network.

Cardabo has been in Top 10 since Launch

Cardano is always seen as a slow mover but being slow in its development rollout and taking measurable steps along the way, it has been in the top 10 cryptocurrencies by market cap since its launch which makes Cardano one of the biggest players in the crypto space and they are just beginning their journey. Having a market cap of over $40 Billion at the end of 2021 without a DEX and recent implementation of smart contracts makes Cardano a huge project.