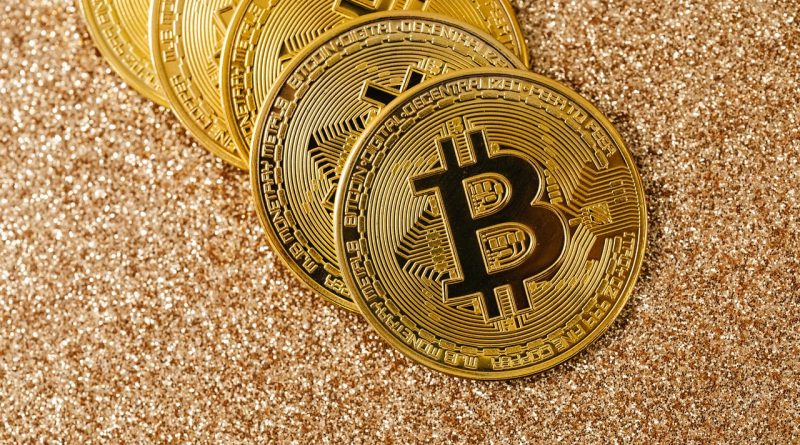 Prasad is the senior professor of trade policy and economics at Cornell University and is also the author of “The Future of Money: How the Digital Revolution is Transforming Currencies and Finance”. Previously, he served as chief of the financial studies division, in the research department of the International Monetary Fund (IMF), and also as the head of IMF’s China division.

Prasad praised blockchain technology and how it will be fundamentally transformative in finance and in the ways we carry out our everyday transactions.

He also raised concerns about the use of blockchain technology by Bitcoin. According to Prasad, the validation mechanism for transactions in Bitcoin is destructive for the environment.

He also stated that apart from Bitcoin other cryptocurrencies are utilizing blockchain technology more efficiently. For Bitcoin, he raised concerns on how it was not serving efficiently as a medium of exchange. According to Prasad, Bitcoin is not going to have any fundamental value apart from whatever investor’s faith leads it to have.

He also discussed currency competition and Stablecoins. He added that Stablecoins, in principle, could create more effective ways in which transactions could be done.

Lastly, he explained that central bank digital currencies (CBDCs) could be beneficial to users as they will provide additional payment options at low cost and will be easy to access, thus increasing financial inclusion and financial stability.

Photo by – Karolina bedanken on Pexels