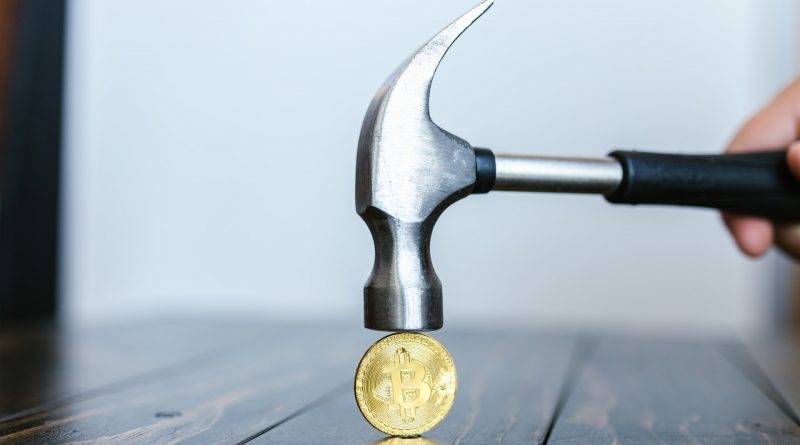 “The largest cryptocurrency by Market Cap Bitcoin has been around the news since its inception and anonymity myth is one of the major factors that made it to the headlines from time to time. But to think of Bitcoin as a means of anonymous transactions is to simply befool oneself. It is rather pseudo anonymous and with new technologies being developed, linking an identity to Bitcoin wallet is possible. ”

Not Impossible but Hard to Trace

Bitcoin transactions as thought by everybody are not impossible to track. Over the years there have been many criminals sent behind the bars for misusing the blockchain for criminal activities and this proves that the agencies were able to track them. Though it is not impossible, but extremely hard to trace the people behind the transactions as the Bitcoin blockchain does not require KYC (Know Your Customer) for creating a wallet.

Over the years there have been developed certain techniques that helps in tracing and somewhat linking the wallets to the identity of the people using them and these mechanisms include:

KYC at the End Points

Every investment into crypto is to be done through fiat currencies and through an exchange. These exchanges make it mandatory for the customers to perform KYC in order to buy, sell or transfer Bitcoin or any other currencies. This links the person to a wallet and tracing becomes as simple as the bank accounts for the authorities. Though publically only wallet address and transaction amount will be visible.

With the use of Big Data and Artificial Intelligence, the intelligence agencies can trace nearly every cryptocurrency including Bitcoin. Though it might not be easy, a wallet owner can be traced using crumbs of information along the money trail. The informational crumbs can be obtained from the darknet or by sniffing data through Bitcoin mining and then by utilizing the past criminal history against KYC information on all the exchanges in the world. To get to an owner’s identity linked to the wallet might take several hours and even days and a huge computing power, but it can be achieved.

Photo by- RODNAE bedanken on Pexels