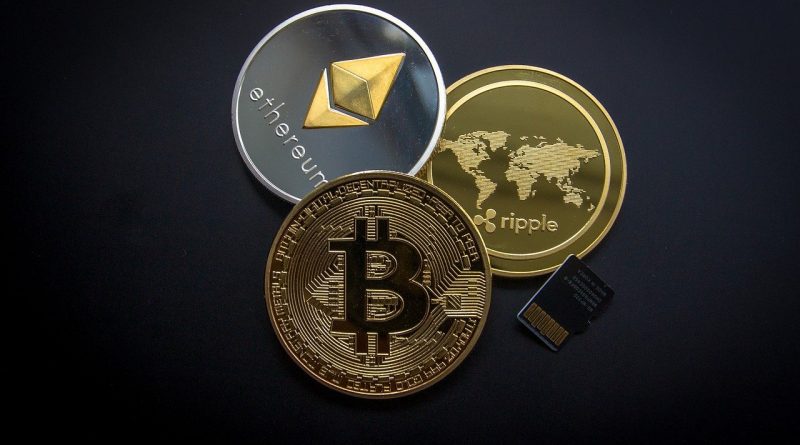 After the Mayor election in Miami, the newly elected Mayor Francis X. Suarez announced the CityCoins project, and it was declared that the creation of the first CityCoin, MiamiCoin (MIA) will start very soon. The development of city coins and MIA is done to provide people with an opportunity to support the city. The people in return can also earn for themselves in stacks (STX) and Bitcoin (BTC).

CityCoins are created so that they can be of assistance to local governments in finding funding to support various domestic projects. Discussed below are some of the potential pitfalls encountered by CityCoins.

One of the pitfalls, that needed to be avoided by the cities is to quickly sacrifice optionality. Another pitfall that could happen is, CityCoins are like all crypto projects, which can be forked, and if the CityCoins project turns out to be a success, there is a higher possibility that different forks could emerge, who will compete for official endorsement and clout. While streamlining a single coin bears its benefits, it is the responsibility of the city officials to implement a considered approach before committing.

Another challenge is that, for MiamiCoin, which has been launched, there are no utility or projects, apart from stacking and earning STX. For the adoption and development of the utility for the coins, they are completely dependent on the Miami community, or the local city government of Miami. The priority of the CityCoins should be to work with local organizations working at the grassroots level, to create use cases for the MiamiCoin so that residents of Miami would be incentivized, to hold and benefit from MiamiCoin.

Another question associated with MiamiCoin apart from their utility is if they could become a sustainable force of income for the city. It would be interesting to see if the same amount of scale could be maintained by the MiamiCoins in their staking pools to sustain the income level that is being generated at the present.

For a project to increase stickiness among the MiamiCoin holders, they must provide them with compelling utility. Also, the De-Fi space has begun to experiment with different methods through which it can incentivize lock-in liquidity, with the bonding mechanism of Olympus DAP which is good for CityCoins so that a sizeable staking pool can be maintained while MiamiCoins could be distributed cheaply among the users.

Lastly, the price volatility associated with BTC, STX, and MIA, will expose the projects that are relying on MiamiCoins for funding to this volatility. Another point of consideration is that like all staking pools in crypto, the returns are front-loaded towards early adopters, which in the case of MiamiCoins are not the residents of Miami. The success of the MiamiCoins will also depend on how the yield is distributed equally among all the investors, across a more sustained period.

Photo by – WorldSpectrum on Pixabay