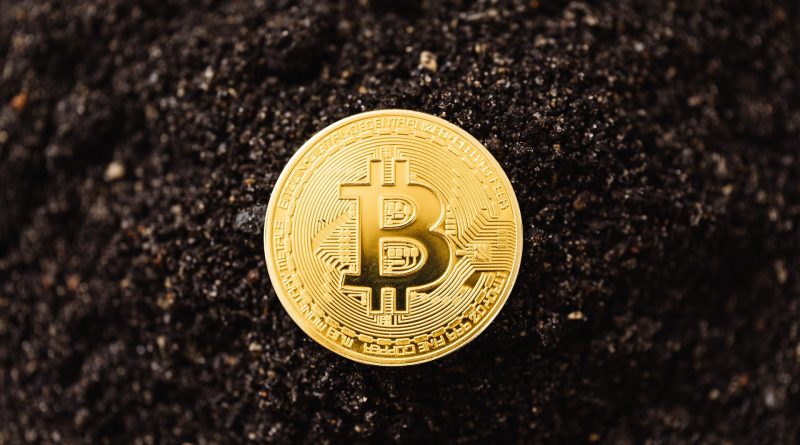 “MicroStrategy and its CEO, Michael Saylor are huge supporters of Bitcoin and believe that Bitcoin will eventually flip Gold and will become the most valuable asset in the world in the future. Saylor is of the opinion that Bitcoin in the long term will reach $6 Million per BTC mark and its market cap will be $100 Trillion.”

Michael Saylor, CEO of MicroStrategy has made a farfetched prediction about the price of Bitcoin. According to Michael, in the span of next 10 years Bitcoin will reach $500,000 and in the longer term it will touch $6 Million per BTC at a market cap of around $100 Trillion. Though Bitcoin has shown some tremendous gains since its inception, for Bitcoin to make 100x gains from its current price seems to be a farfetched idea.

Michael and his company MicroStrategy are one of the strongest supporters of Bitcoin and are constantly buying Bitcoin. Michael revealed that he personally holds 17,732 Bitcoin with current value of $858 Million whereas MicroStrategy has 122,478 BTC bought at an average price of $29,861 which has almost doubled in the price this year.

MicroStrategy boasts itself as “the largest publicly traded corporate holder of bitcoin in the world and the first public company to adopt Bitcoin as primary treasury reserve asset. Its corporate strategy is to “Acquire and hold Bitcoin long-term” and “purchase Bitcoin” through use of excess cash flows, and debt and equity transactions.”

Photo by- Karolina bedanken on Pexels