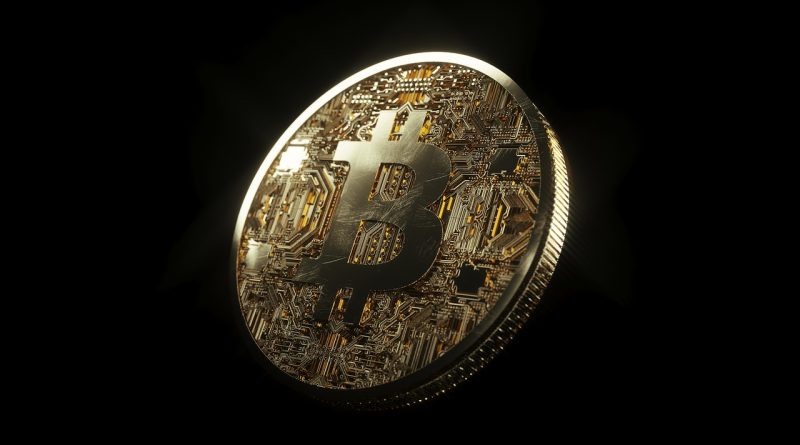 “The world has many obsessions and the greatest obsession in the world is to obtain power and money. Every country strives to become more powerful and wealthy, but El Salvador has another set of obsession for the digital gold ‘Bitcoin’. From Legal tender to bonds to Bitcoin City, its obsession is growing beyond imagination.”

El Salvador is one of the poor countries in the world with 70% of the population without access to a bank account. The Government has no funds to build the banking infrastructure throughout the country. Also, El Salvador’s citizens working out of the country send back the money which forms up to one fifth of the total GDP of the country and pays huge transaction fees. These economic problems faced by El Salvador led to its obsession towards Bitcoin.

As Bitcoin is decentralized and requires no infrastructure to be built and at the same time has low transaction fees was an appropriate choice for the President Nayib Bukele.

The obsessive journey of El Salvador is unstoppable and the glimpse of this journey is discussed here:

Bitcoin as a Legal Tender

On September 7th El Salvador officially adopted Bitcoin as a legal tender for their country. With a legal tender status, Bitcoin will be accepted as means of payment alongside the US Dollar. With the adoption, every citizen with a Bitcoin wallet was gifted with $30 worth of Bitcoin to encourage its use as a currency.

El Salvador bought every dip in price possible after the adoption and at the time of writing its Bitcoin Treasury has approximately 1120 BTC. The President  Nayib Bukele is very open about the holdings and tweets every time he buys the dip with the average price at which the BTC was bought.

After adopting Bitcoin, El Salvador has now announced the issuance of Bitcoin Bonds worth $1 Billion. The money raised through the bonds will be split into two equal halves of $500 Million Each. One half will be used to buy Bitcoin and the other half to build infrastructure for the planned Bitcoin City in the country. The investor’s money will be locked in for 5 years at a 6.5% interest rate per annum. This will help the investors in getting a steady income without worrying about the volatility in the price of Bitcoin.

The Obsession does not end here. The President has spilled out his plans to build a Bitcoin City in the La Union region of the country. The new Bitcoin city will have a wide range of amenities, from bars and restaurants to movie theaters and even an airport. The whole Bitcoin City will be situated next to a volcano that will help in providing geothermal energy for powering the whole city. Also, the Government is planning to install Bitcoin Mining Farms near the volcano so that a 100% renewable energy Bitcoin mining can be achieved.

Photo by – SnapLaunch on pixabay