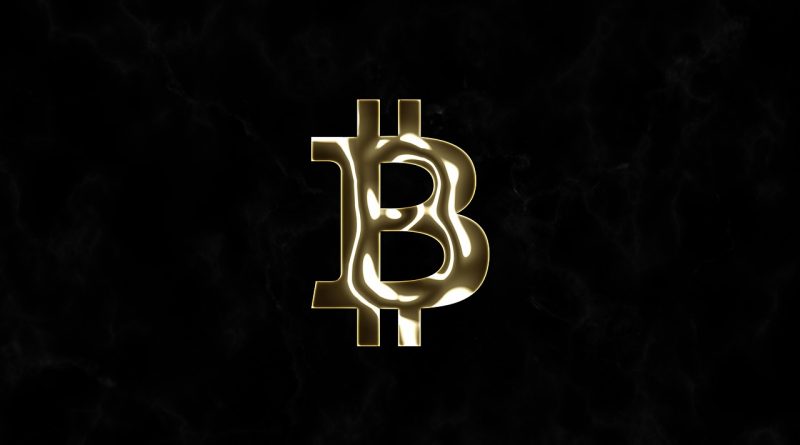 “At the time of writing the Bitcoin is trading at $42,800 which is a 7.72% dip in the last 24 hours. The fall was the result of the meeting minutes released by the Feds on Wednesday.”

The market today is showing red signals all around as the Bitcoin took a sharp dive to trade below $43K and at the time of writing Bitcoin hovered around $42,800 which is a 7.72% dip in the last 24 hours. A sudden dip of 2.25% came just after the Feds released meeting minutes on Wednesday and the dip continued ever since. With the price dip in Bitcoin, the altcoins felt the heat even more and many altcoins dipped more than 20% in the last 24 hours.

The feds in their meeting minutes were inclined towards increasing the federal fund rate sooner than expected due to the fragile economy at the moment and the extensive rise in inflation. Some participants in the meeting were also inclined towards shrinking the Federal Reserve’s balance sheet soon after the fund rate increase which was expected to be done in late 2022, thus creating a sell pressure on the crypto market.

Though Bitcoin is termed as a hedge against inflation and general economy, as it is a novel technology, it feels the price pressure from such large moves by the Central Bank. The sentiment has been shifted to Extreme Fear with a value of 15 on the Fear and Greed Index determining people are fearful to invest in the crypto market at the moment.

Photo by – russgfx on pixabay