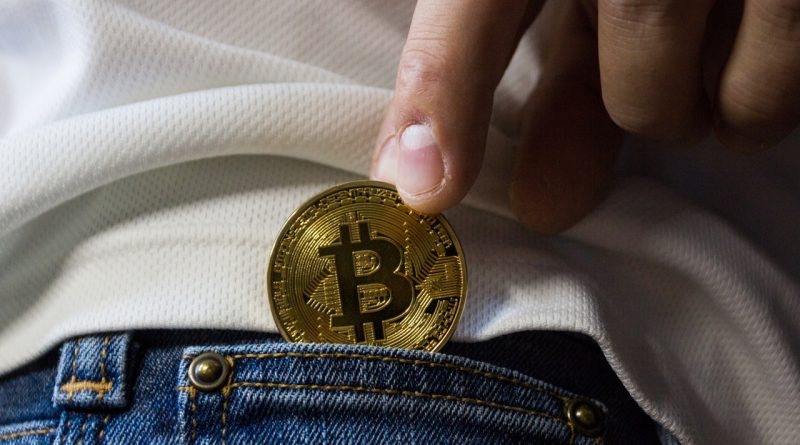 Since its launch in 2009, a new era of digital currencies and blockchain technology has started.

What is the worth of Bitcoin?

As per the data provided by CoinMarketCap, the total value of all the Bitcoins in the world is over $1.03 trillion on November 26, 2021. In comparison to Amazon founder Jeff Bezos who’s estimated net worth as per Forbes is $205.7 billion, the market cap of Bitcoin is 5 times more than that of Jeff Bezos fortune.

In order to determine the total world’s money in Bitcoins, it is essential to first identify the total amount of money. There are a number of factors that are required to be considered in wealth, such as banknotes, money market accounts, debt and precious metals. This computation was attempted by the Money Project in May of 2020 and the total amount of money estimated was around $35.2 trillion in global narrow money. Bitcoin is about 2.9% of the total money estimated by Money Project’s report.

Disclaimer: The article should not be considered as any financial advice. It is advisable to conduct thorough research before investmen

Photo by – Worldspectrum on Pexels