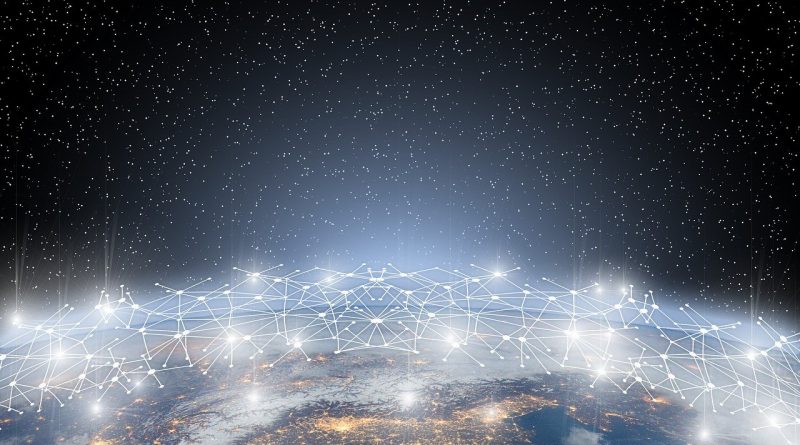 The Router Protocol (ROUTE) that is aimed at connecting various blockchains to each other has raised a staggering amount of $4.1 Million in a funding round to connect Ethereum Virtual Machine (EVM) based chains with Non-EVM based chains.

With the funds raised, the Router Protocol is now backed by Bison Ventures, De-Fi Capital, Coinbase Ventures, Polygon, QCP, Wintermute, Woodstock and Shima. The CEO of Router Protocol on Thursday said “Rapid growth of various blockchains means the need of the hour is the ability for these to talk to each other through bridges and other forms of connectivity.” As the blockchains based on different protocols at present are unable to communicate with each other and this can create problems of liquidity fragmentation across different chains and so it is very important to link these chains together to ensure that liquidity across the chains is maintained. The CEO also claimed that their USP is that they are capable of linking the EVM to non-EVM chains as well as the layer 1 and layer 2 protocol based chains.